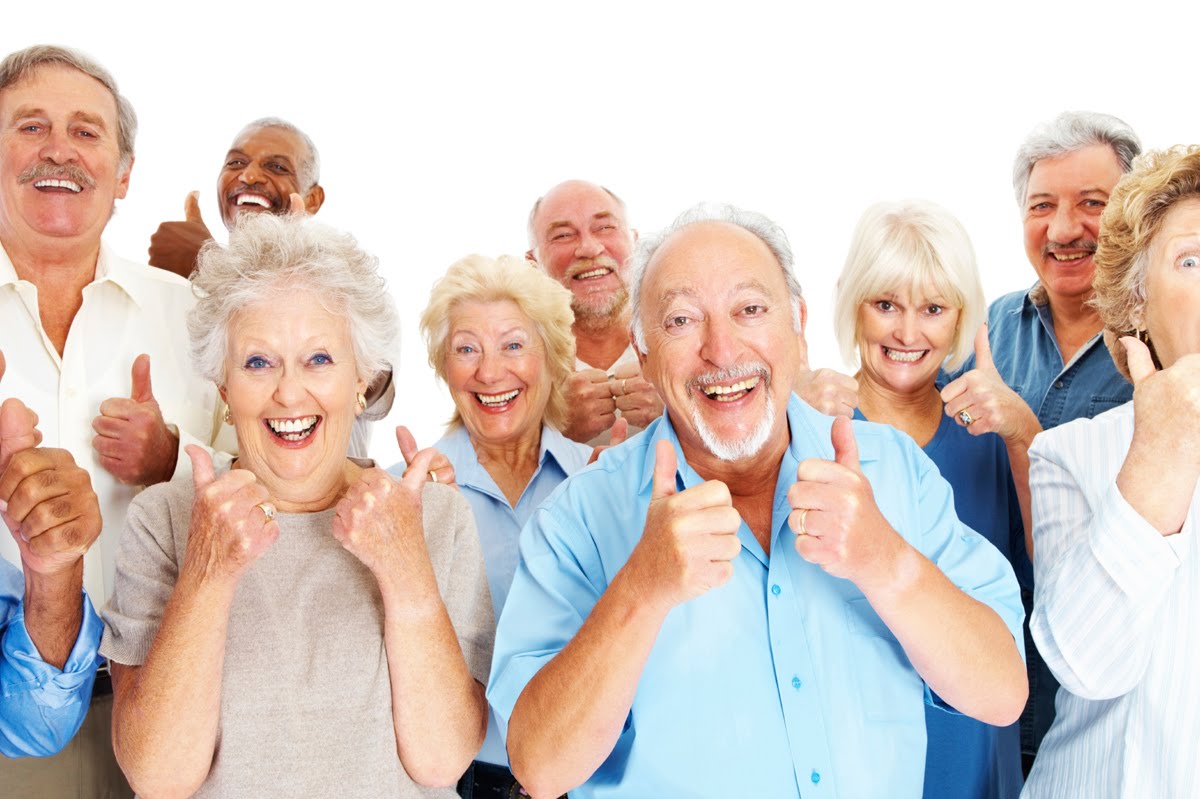 Posted at 13:57h in Business of Healthcare, Featured, Health & Wellness by Jo 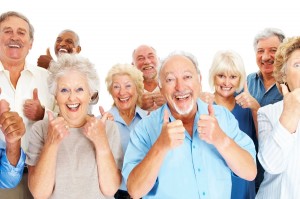 George Bush, Sr. parachuted from an airplane to celebrate his 90th birthday. John Adams and Thomas Jefferson continued to write thoughtful political discourse 50 years after they signed the Declaration of Independence.

A recent Governor’s conference explored opportunities how best to serve senior citizens, both medically and physically.  I suspect most people would like to live a long life well into their 90’s, disease free, with fully functioning mental capacity, simply failing to wake up one morning.

Unfortunately, far too many seniors have exactly the opposite reality.  They die in nursing homes, lonely, forgotten, surrounded by strangers, with diminished physical and mental capabilities.  We have a population of senior citizens who spent a lifetime gaining knowledge and expertise, and once they reach their 65th birthday are discarded as useless members of society.  It’s becoming increasingly clear that individuals who stay engaged, active, and relevant enjoy a healthier and happier life during their final quarter.

Perhaps it is time to rethink the whole concept of retiring at 65.  Sixty-five is a made up number not ordained by God.  First used in the 1800’s to build Germany’s social welfare programs, it was adopted as a standard for both Social Security and Medicare.  The problem is that 65 has now become ingrained in our social fabric.  It becomes the number after which we seem to lose all value as people.  From a national cost standpoint 65 has clearly become too early to retire.  The cost of maintaining these programs for this population for 30 or more years after retirement will ultimately bankrupt this country.

If the leadership of Germany hundreds of years ago had chosen 75 as a retirement age we would have a far different view of senior citizens and financially a more stable country.  If intellectual engagement is key to a more joyful retirement, are there clever ways to alter wage and hour rules and tax incentives to encourage those elderly who wish to be employed to do so?  Are there innovative opportunities using tax incentives to stimulate older Americans with specific skills to volunteer their time to help the less fortunate?  Could we not encourage retired physicians to volunteer with small tax breaks, thus making a huge dent in the care of the under insured?

The skills of senior citizens are a great untapped resource.

STANLEY HUPFELD is senior consultant to INTEGRIS Health AND popular keynote speaker.  He is a fellow of the American College of Healthcare Executives.  Preview his information HERE.