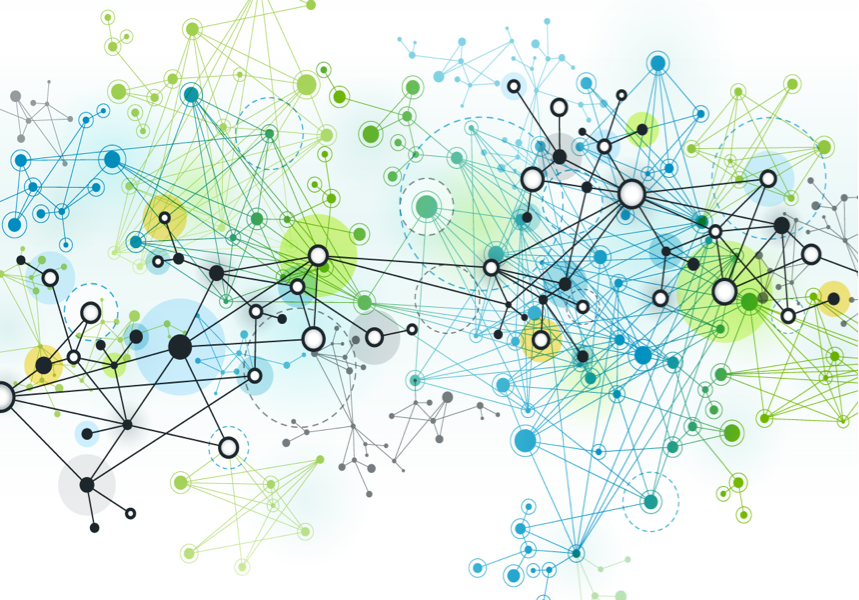 Posted at 17:16h in Business of Healthcare, Featured by Jo

Making a difference in the lives of the 2.2B children in the world.

As a healthcare professional, you might agree that something has to change in our healthcare system. While we could debate public policy, insurance carriers and the law, I’ll make a case there are significant steps in technology, which could fundamentally change healthcare in the US and the rest of the world.

These days Artificial Intelligence/AI has become part of popular press articles. You might have seen the singer, Common, talking about AI on a recent Microsoft TV ad. As consumers, we experience the power of Siri, Alexa or Google to recognize speech and if you’re on Facebook, you’ve seen how well facial recognition can work. Recently an AI powered application beat a human at the game of Go, which many thought would take another ten years.

In the world of medicine we are seeing similar advances in the potential for AI to provide the precision diagnostic capability of the world’s best ophthalmologist. One of my former students, Dr. Anthony Chang, has taken his considerable knowledge and network and launched the AIMed conference series because he believes it’s time to bring the world of healthcare closer to AI, Big Data and Cloud Computing.

But anyone in the world of machine learning and AI will tell you that the more data we can learn from the greater the results will be in more accurate analytics. So where is all of this data?

Most hospitals have over 1000 machines: MRI scanners, CAT scanners, gene sequencers, drug infusion pumps, blood analyzers, etc. Unfortunately, these machines are all balkanized. Each Siemens, GE, Beckman, Abbott, Illumine, Phillips machine speaks its own language. If you’ve been in computing a long time, you’ll recognize we used to be this way. Our AS/400, Unix, Mainframe, client-server applications existed in their own world, able to only communicate with their own tribe.

In the 1990s this all began to change. The creation of the Internet based on TCP/IP changed everything because finally we could have different kinds of machines talk to each other. In the mid-1990s when the Internet had roughly 1,000,000 machines connected, companies like Netscape, eBay and Amazon were created. At 10,000 machines no one would have cared, but at 1,000,000 it mattered. Fast-forward to today with billions of machines connected, our experiences with buying books, making travel reservations or moving money is dramatically different.

Now consider the small world of pediatric hospitals. There are today about 500 pediatric hospitals around the world and on average there are 1,000 machines in each hospital. What if we could connect them all? Maybe like the consumer Internet with 500,000 machines connected healthcare could become dramatically different. Sadly, most of the attention today is on EMR/HER applications, where doctors spend their evenings and weekends typing data into these ancient pre-Internet applications. But the massive amounts of data, which will power AI applications is not there. The data is in the machines: the blood analyzers, gene sequencers, CAT scanners, and ultrasounds. Maybe if we could just start by connecting the machines in all the pediatric hospitals we could make a difference in the lives of the 2.2B children in the world. 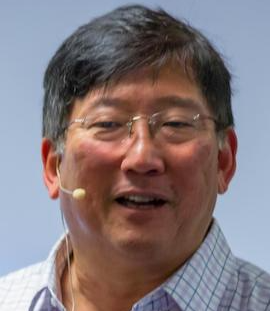 Former President of Oracle On Demand, Timothy Chou launched the first course at Stanford University on Cloud Computing where he has continued to lecture for the past 25 years. Recently he became the Chairman of the Alchemist Accelerator focusing on industrial IoT and has invested in a select group of young companies all focused in cloud computing, blockchain, machine learning and artificial intelligence. Tim has delivered keynote speeches on all six continents and recently launched another book, Precision: Principals, Practices and Solutions for the Internet of Things. The prime minister of Vietnam has called the book a “roadmap for the future of the economy.”